Our values are to uphold high standards in software engineering and emphasise the importance of the customer experience.

Qcode Software was founded in 2004 and has successfully grown a team of exceptional engineers and developers.

We develop a number of open-source projects on Github to share our ideas. 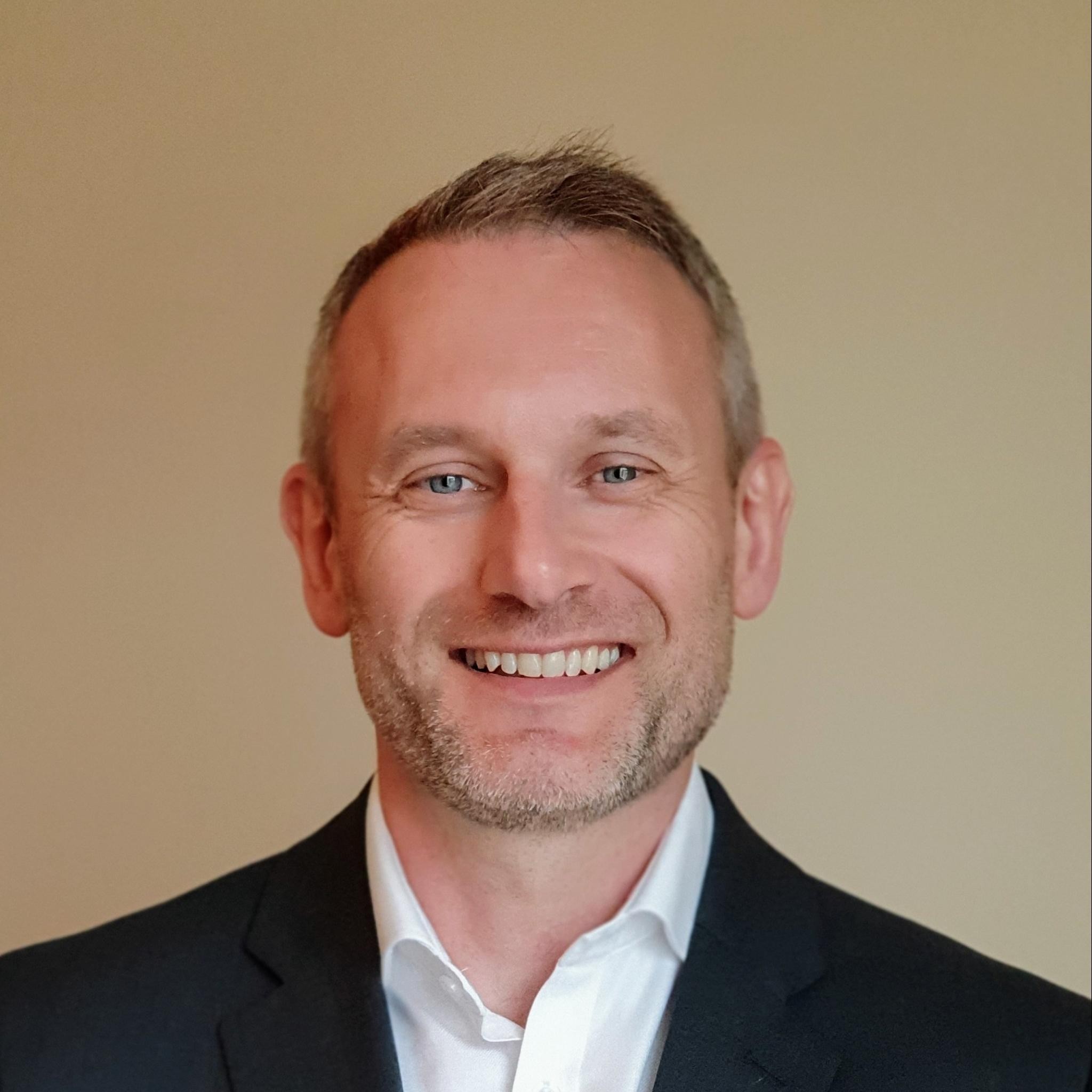 Bernhard created the original framework for client systems, qcode‑tcl and qcode‑ui and has guided development of projects since then. 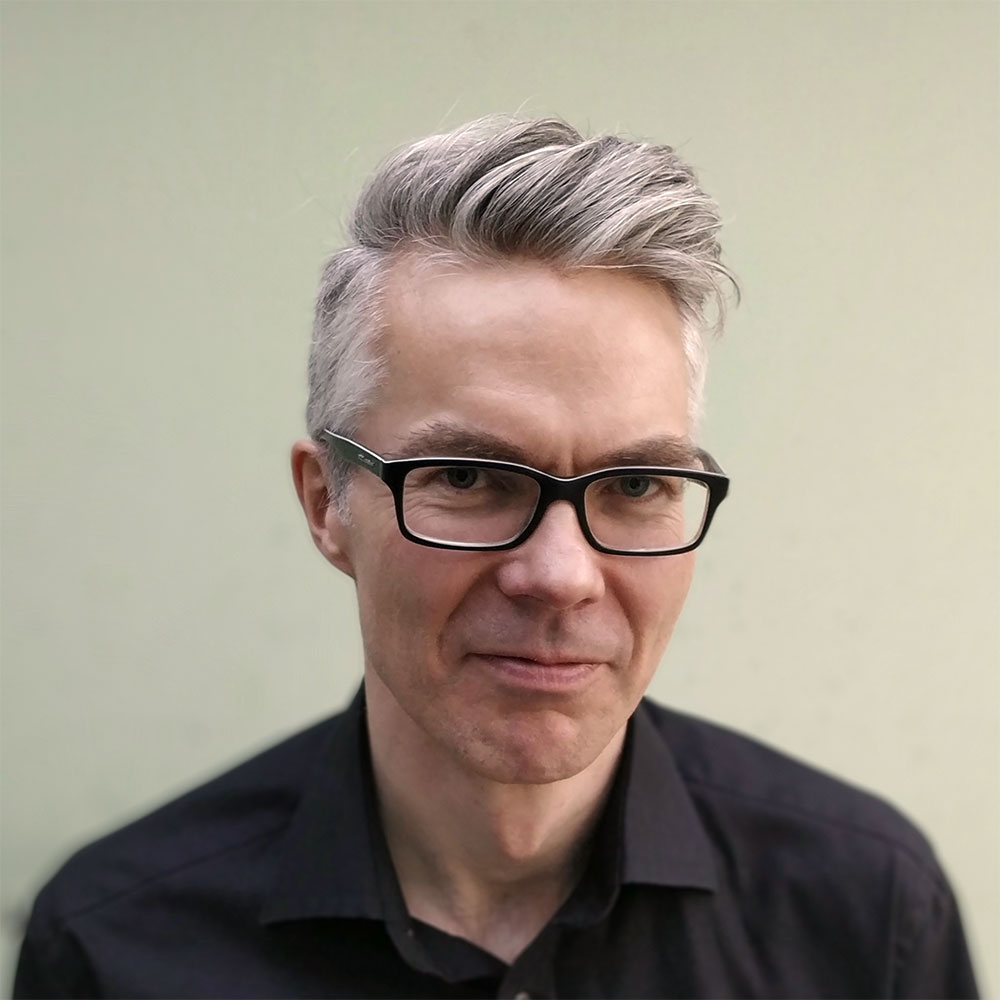 Dave started his career with IBM and went on to specialise in AIX Unix with The Bank of Scotland. Since joining Qcode in 2010 he has designed and managed our Development, Testing and Production Environments on AWS ensuring level D PCI compliance.

As well as working on web applications, Dave is our chief security officer and also maintains our Debian packages for Naviserver. 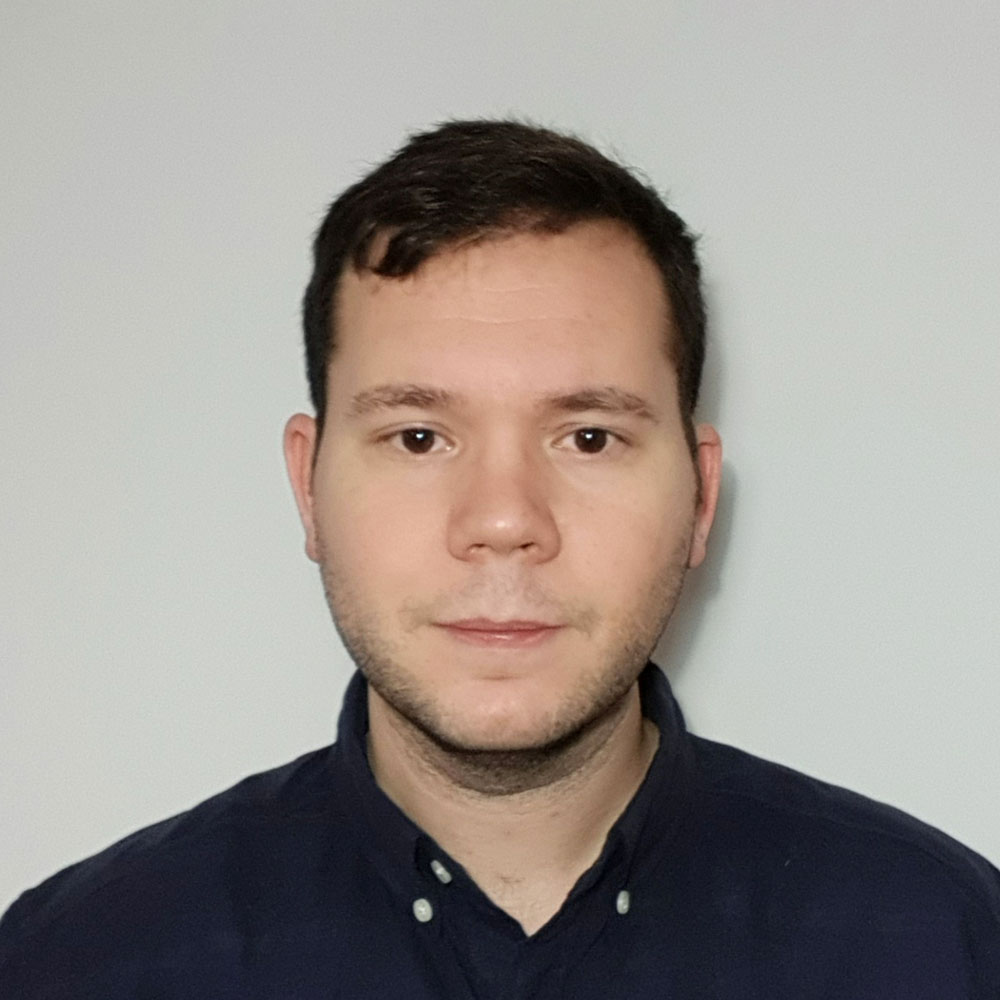 Talented coder. Daniel works across our whole spectrum of tools and projects contributing and supervising other engineers.

He is an avid sci-fi reader and fan of Arthur C. Clarke. 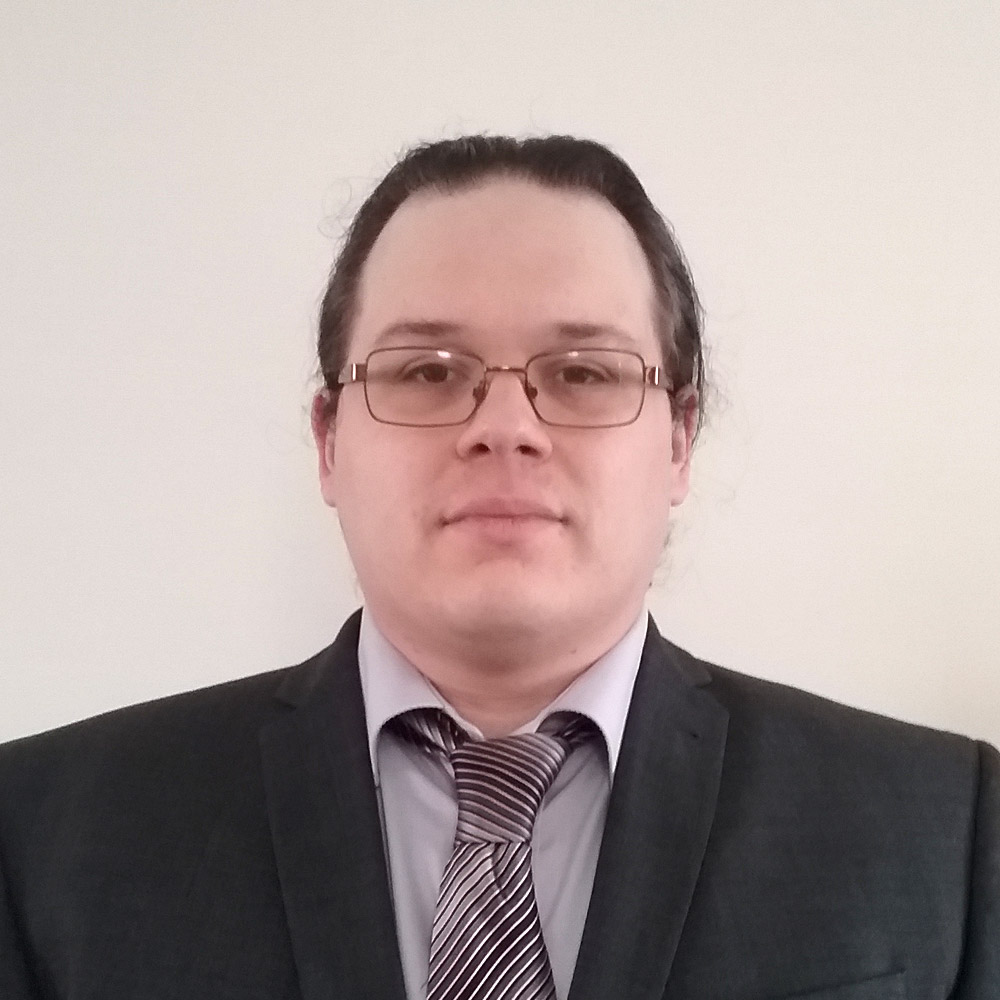 When not beating us at Chess, Peter works on client side JavaScript and jQuery tools developing rich interactive ui tools like qcode-ui. 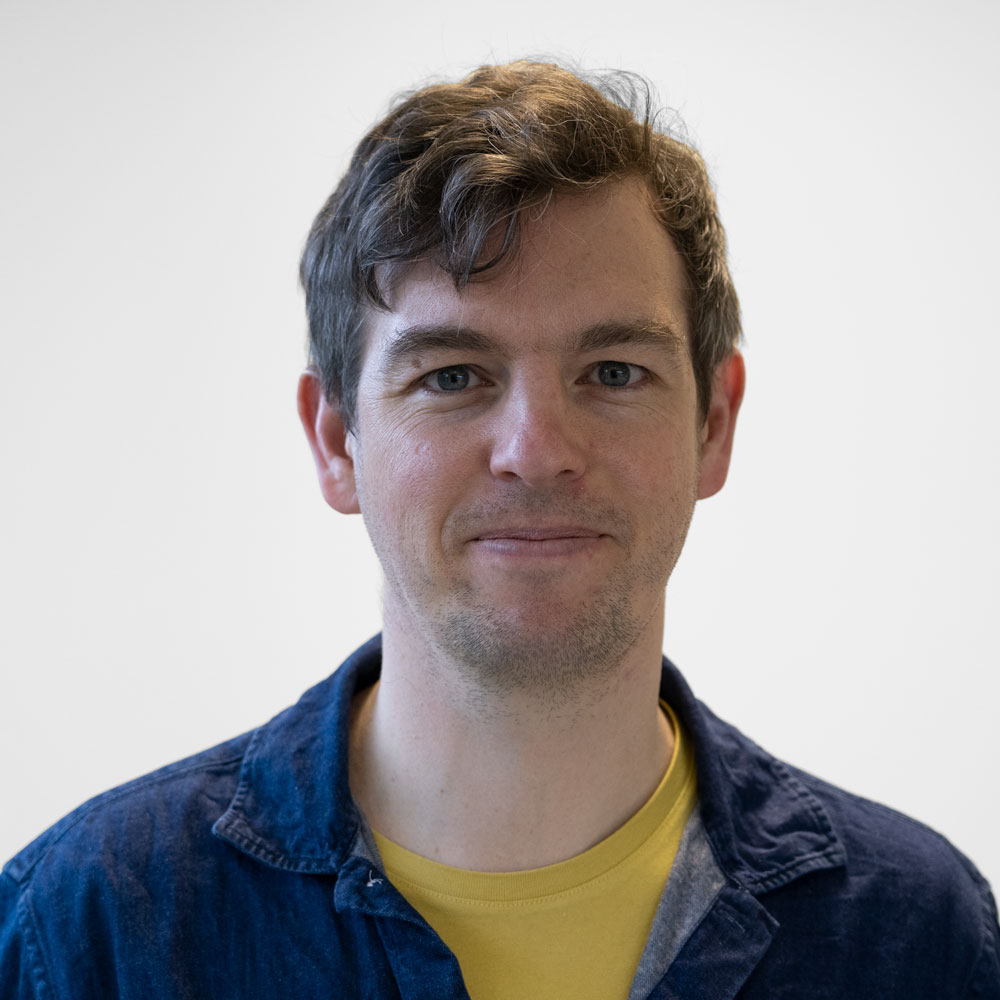 With a combination of technical and creative talent, Alistair works on front end development and UX.

He has over 10 years of experience developing websites and applications with Vivid and Dynam, joining Qcode in 2014.

Recently completing the Loch Ness Marathon in 3h18m, he runs or cycles to and from work. 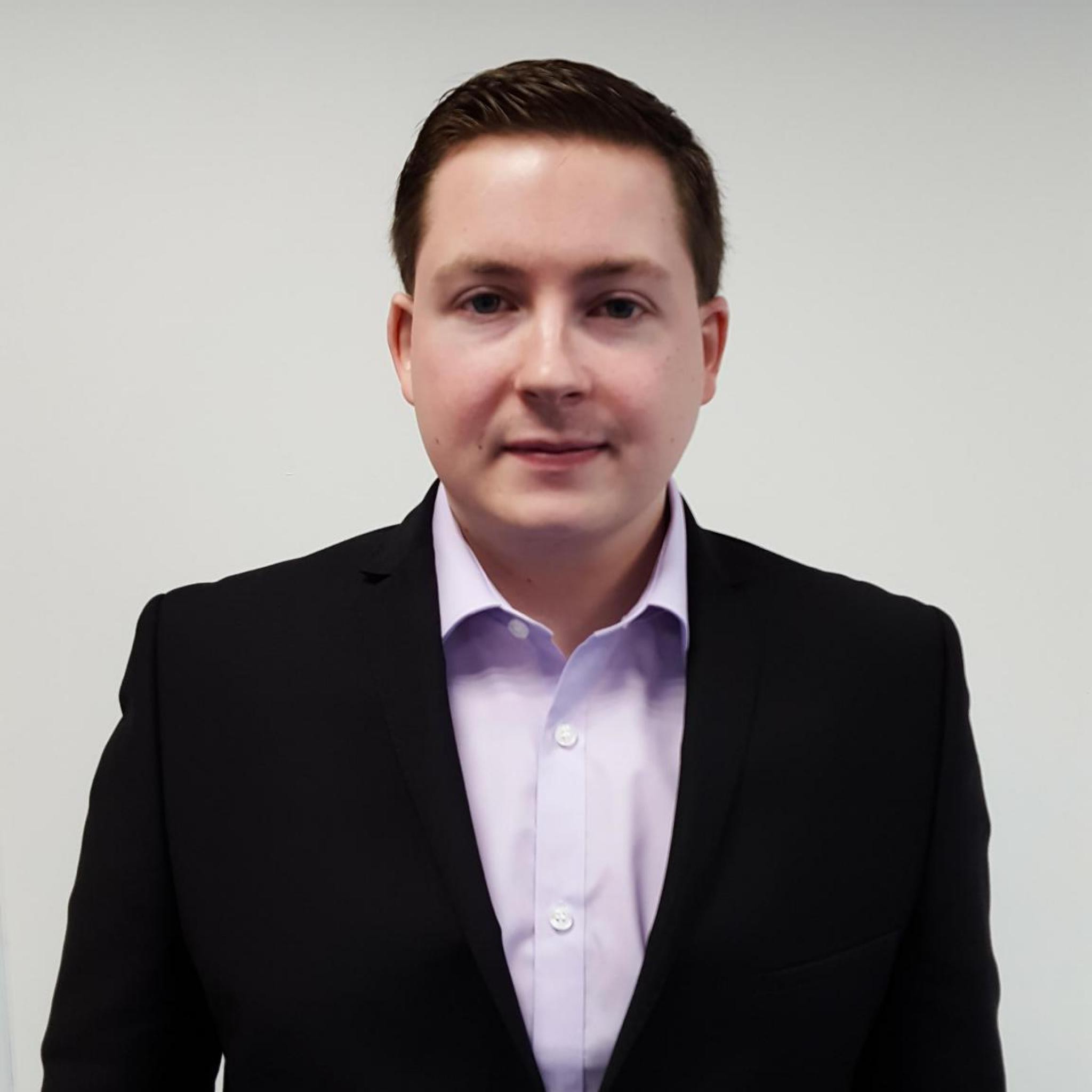 Nicky joined Qcode in 2014 after obtaining his degree in Computer Science from Strathclyde University. He has been working on redesigning the transactional basis of our web applications and has already made significant contributions to qcode-tcl. 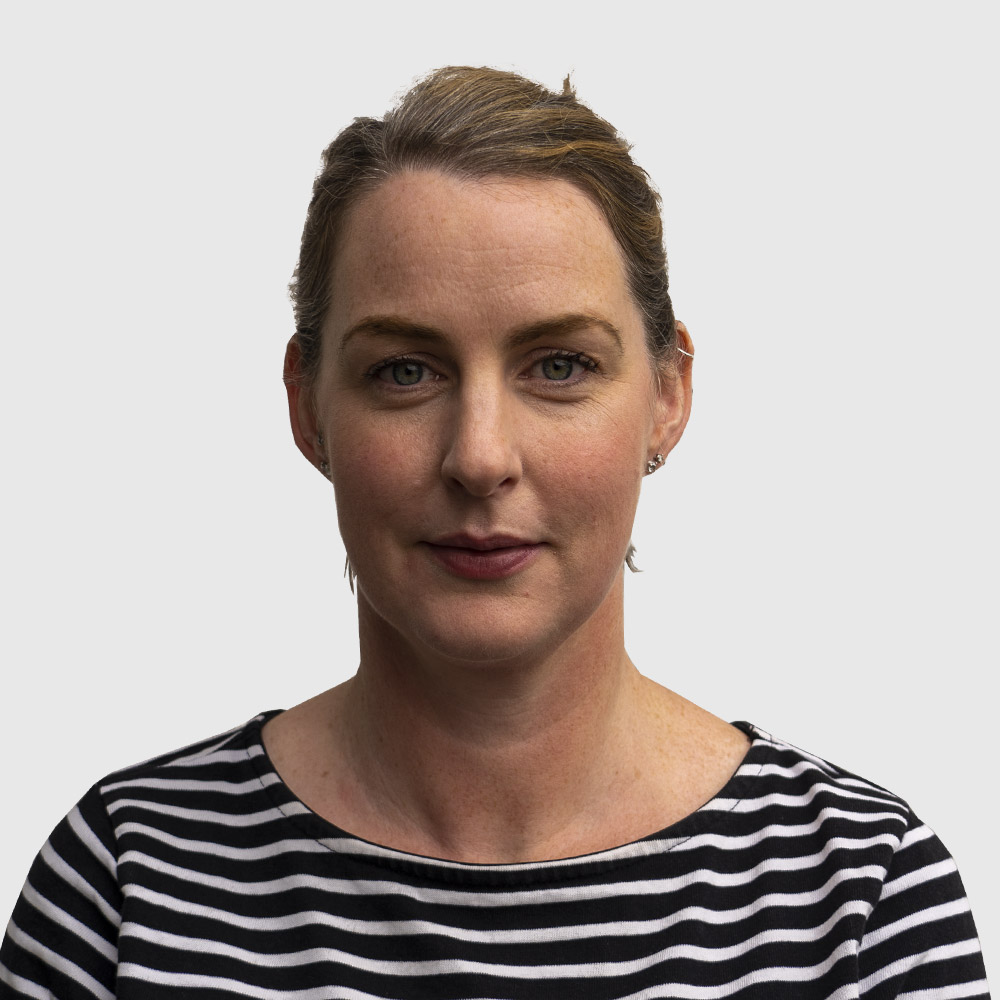 Sarah joined us to head up a new team of Digital Marketeers. Her experience in Digital Marketing started with MindShare based in London where she was account lead for 3 Mobile, Virgin Money, Ford, Land Rover, Jaguar, Volvo, BP, Castrol, Warburtons and ITV.

She went on to become Head of Digital with Carat Media Perspectives, Lagos Nigeria before returning to her Highland roots. 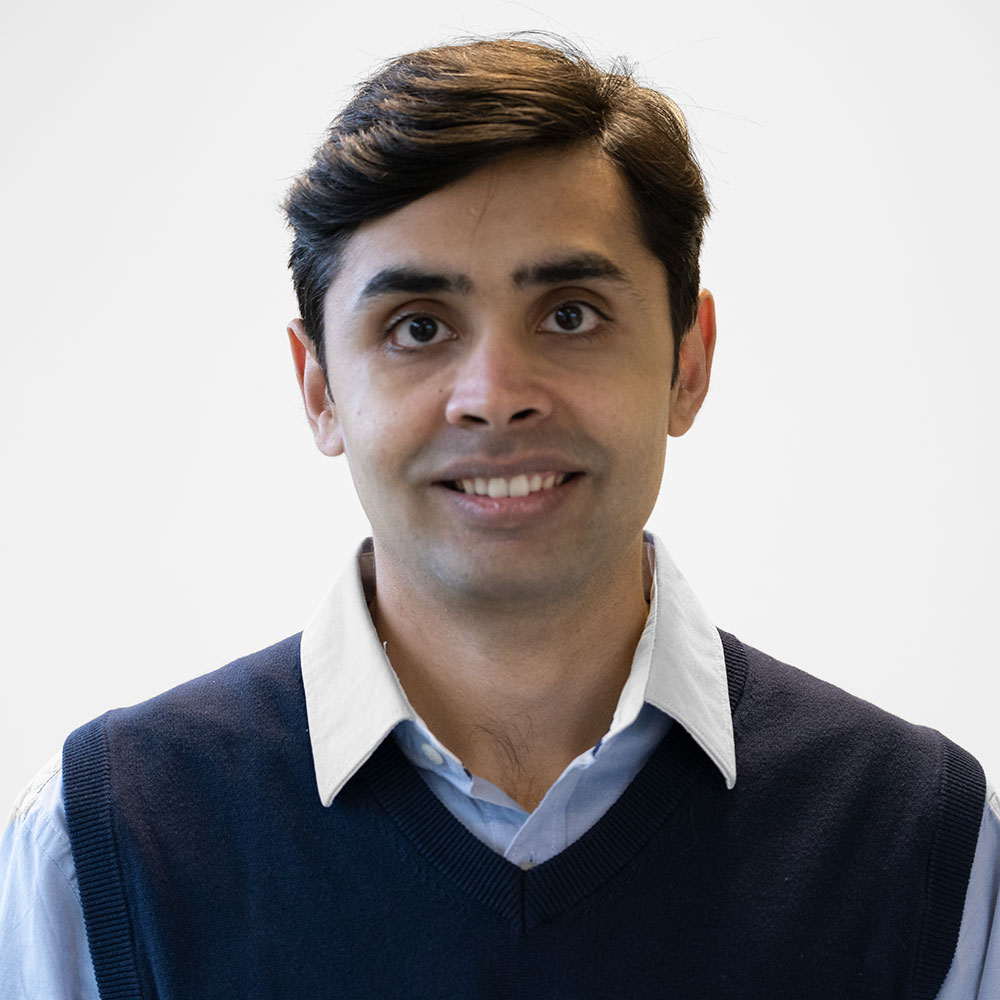 Originally from Junagadh, Gujarat; Priyank joined our team in 2015 as a Software Engineer after graduating with an MSc from Nottingham Trent University.

He is also a talented basketball player and has already made his mark on the local team. 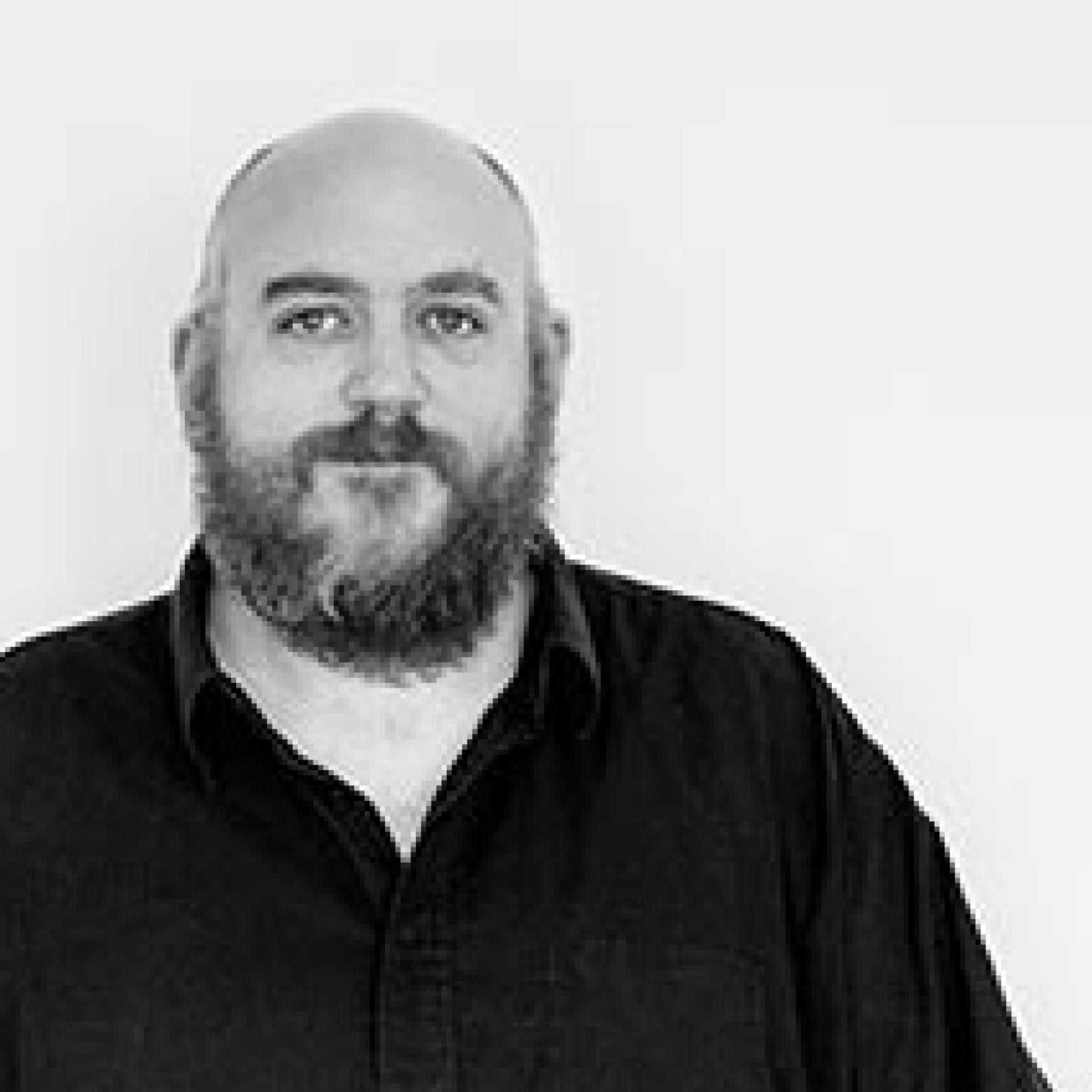 Paul has over 20 years of experience as a software engineer and project leader and now a valued member of our team. He works across the breadth of technologies we use from web development to backend software.

Paul recently returned to the Highlands from Ipswich and is a talented baker, occasionally treating us to a sample of his home baking in the office. 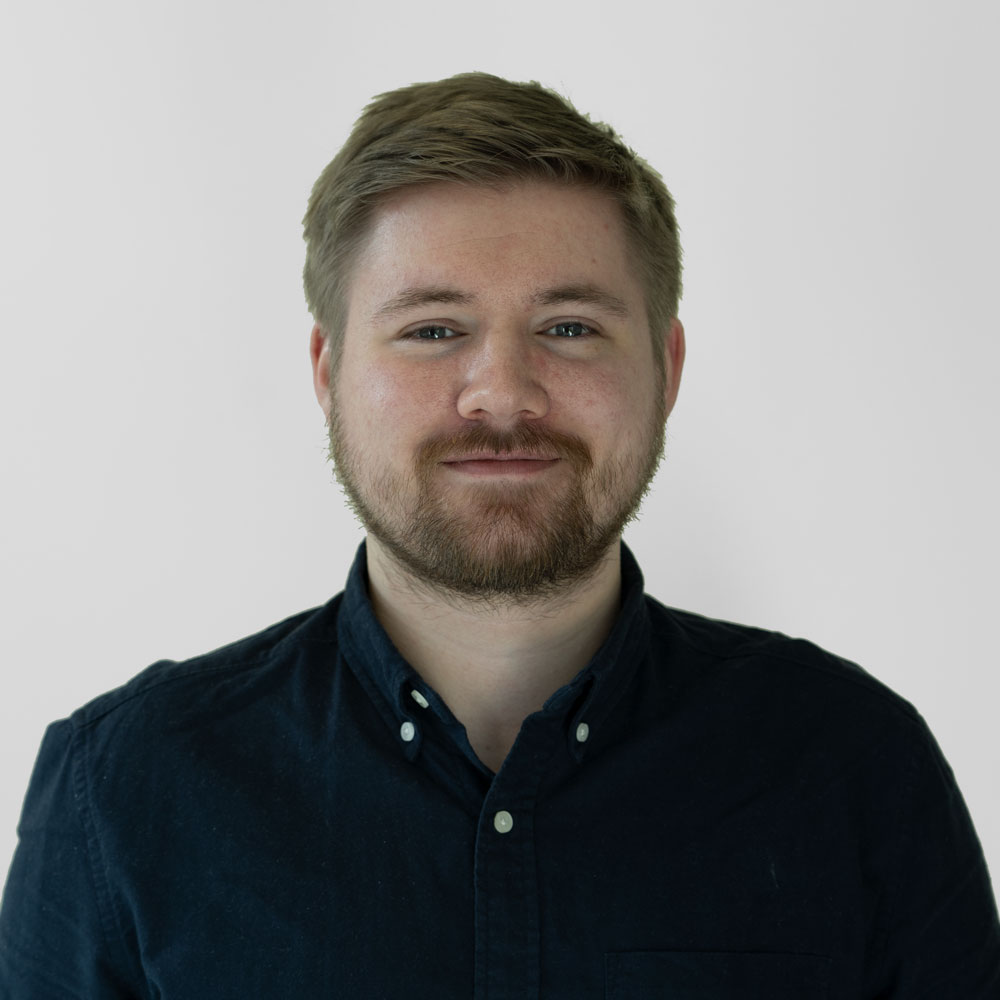 Adam's passion for music production lead him to program the software tools he required and discover his love of coding.

Joining us in 2018, his broad range of creative talents have made an invaluable contribution to our team. 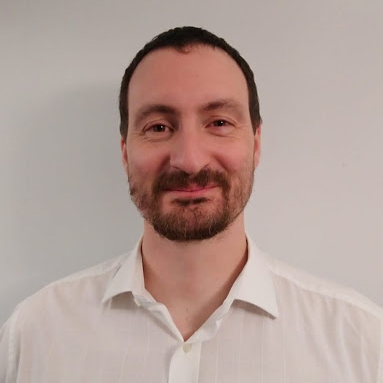 With a numerate science background and Masters in Physics from Sheffield University, Richard brought his analytical skills to the world of publishing, working as an Analyst and Consultant with Thomson Reuters. He joined Qcode in 2019 to support our client's PPC advertising and marketing strategies.

Richard is also an artist, sculpting paper and card into beautiful and detailed pieces of art.